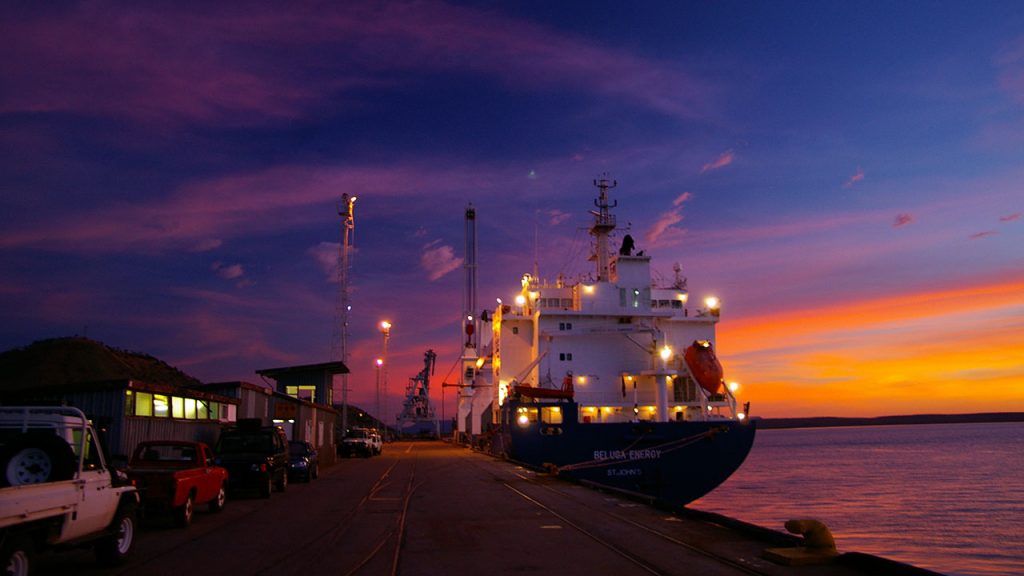 The organisation came into being after four years of rigorous debate and analysis of a number of options to achieve structural reform of the Ord River District Co-operative Ltd (ORDCO).

As a result of the reform and legislative changes to the Australian Corporations Act (2001), CGL was created to oversee the management of the Wyndham Port, as well as several other smaller business activities that no longer fell under the ORDCO banner.

Since inception, the CGL has enjoyed substantial growth and expansion into both the fuel and transport industry in Western Australia and beyond.

We proudly offer an international supply chain link for the resources and agricultural industry, and our headquarters still remain in Kununurra.