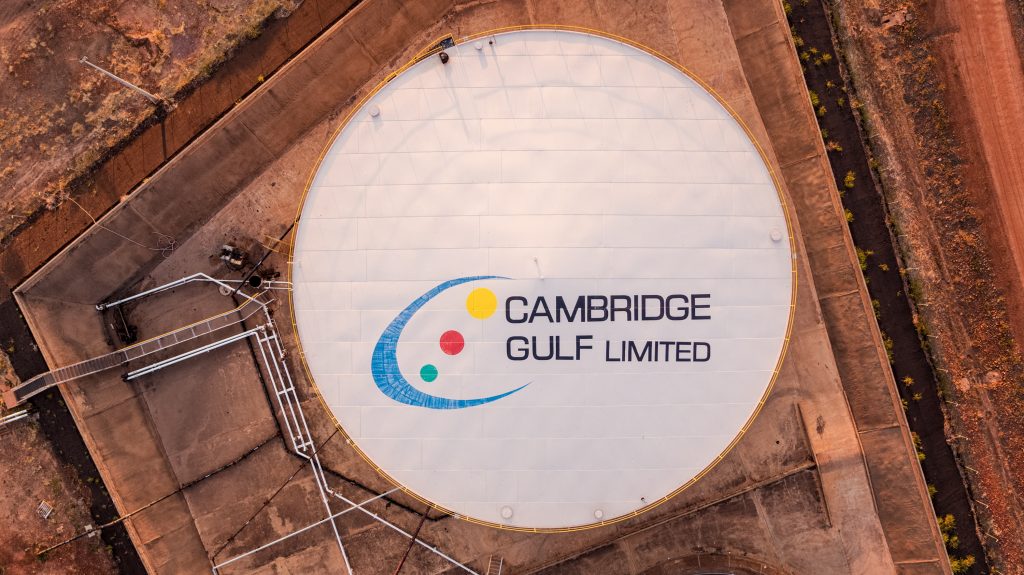 The CGL Fuel Farm Terminal was originally built back in 1959 by Mobil. Significant upgrades of the infrastructure occurred in 1989 and 1994, which included the construction of the two major tanks with a combined capacity of 17 million litres and the replacement of all the storage tank pipework.

In 2003, Mobil signaled their intention to close down the facility. CGL Fuel was formed with the anticipation of the purchase of the assets and by 2004 had successfully acquired the assets and existing operations.

With the acquisition of the terminal, CGL Fuel became the key importer and distributor of diesel products via the Wyndham Port.

In 2006, CGL upgraded all the bunding within the terminal to ensure the facility complied with the International Safety Guide for Oil Tankers and Terminals (ISGOTT) and various regulator and Australian legislative requirements.

With the 2006 upgrade, a number of additional improvements were also completed, including the establishment of a self-serve retail diesel bowser.

In 2013, CGL entered into an arrangement with Buru Energy. One of the fuel tanks at the Wyndham Fuel Farm facility (of a 12 million litre capacity) was assigned for the storage and transfer of crude from Buru’s Ungani Field in the Canning Basin, approximately 140 kilometers North of Broome Western Australia and 1,000 kilometers  by road to Wyndham Port. The volume of crude delivered and exported exceeds 70 million litres annually at present.

While CGL Fuel had been facilitating bulk supplier arrangements during its operations with one small self-serve outlet in Wyndham, in 2017, the business expanded its operations into the retail fuel industry. A self-service fuel terminal was built and commissioned on Bandicoot Drive in Kununurra. This outlet provides the local community with quality ULP and diesel products at a city price-point.

To date, the CGL Fuel Kununurra retail outlet remains one of the busiest self-service retail fuel sites in the world due to the influx of the annual tourist season in the East Kimberley and the ongoing support of local businesses and customers in the region.